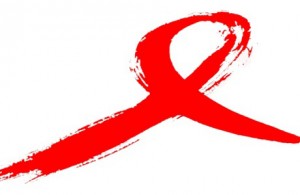 HIV stands for human immunodeficiency virus. The virus compromises the body’s ability to handle disease and causes AIDS. This is a slow process, and positive people may not have symptoms for over a decade.

AIDS stands for acquired immune deficiency syndrome. It is related to HIV, but they are not one in the same. A person has AIDS only in the final stages of HIV, after the immune system becomes unable to defend itself against foreign invaders like bacteria, other viruses, and fungi, and allows for the development of certain cancers.

Info from AIDS Help and Compassion