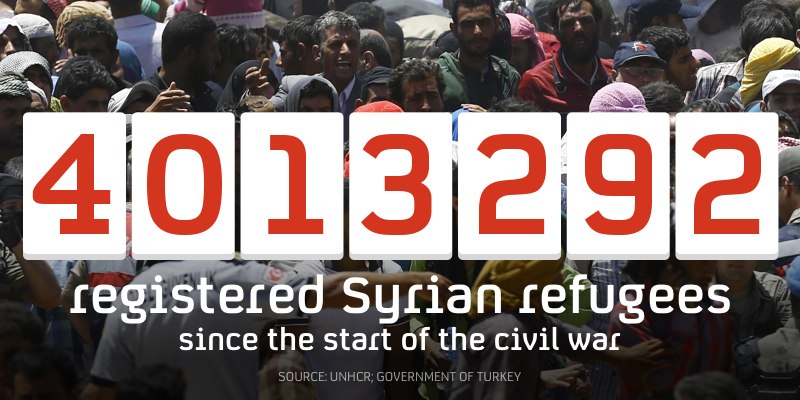 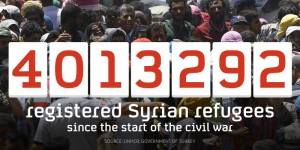 “This is the biggest refugee population from a single conflict in a generation. It is a population that needs the support of the world but is instead living in dire conditions and sinking deeper into poverty,” UN High Commissioner for Refugees Antonio Guterres said. This is an article on the refugee crisis out of Syria. Take some time now to read on this and pray that more resources and funds would come. Ultimately though, we need to pray that this crisis would come to an end.