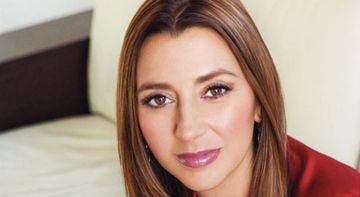 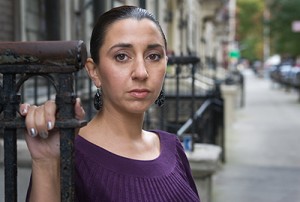 Since its inception as a one-woman outreach program in 1998, GEMS has grown steadily, building its services and programs and garnering increased visibility and recognition under Lloyd’s leadership. Now the nation’s largest organization offering direct services to American victims of child sex trafficking, GEMS’ empowers girls and young women, ages 12–24, who have experienced commercial sexual exploitation and domestic trafficking to exit the sex industry and develop to their full potential.

In 2011 Rachel released her book, Girls Like Us, which reveals the dark world of commercial sex trafficking in cinematic detail and tells the story of her groundbreaking nonprofit organization: GEMS. With great humanity, she shares the stories of the girls whose lives GEMS has helped—small victories that have healed her wounds and made her whole. Revelatory, authentic, and brave, Girls Like Us is an unforgettable memoir. In 2006 the film Very Young Girls was released, you can view the trailer here and get her book here which I can’t recommend highly enough.

Below is Rachel Lloyd sharing the story of GEMS on TEDx. She is truly an inspiration.