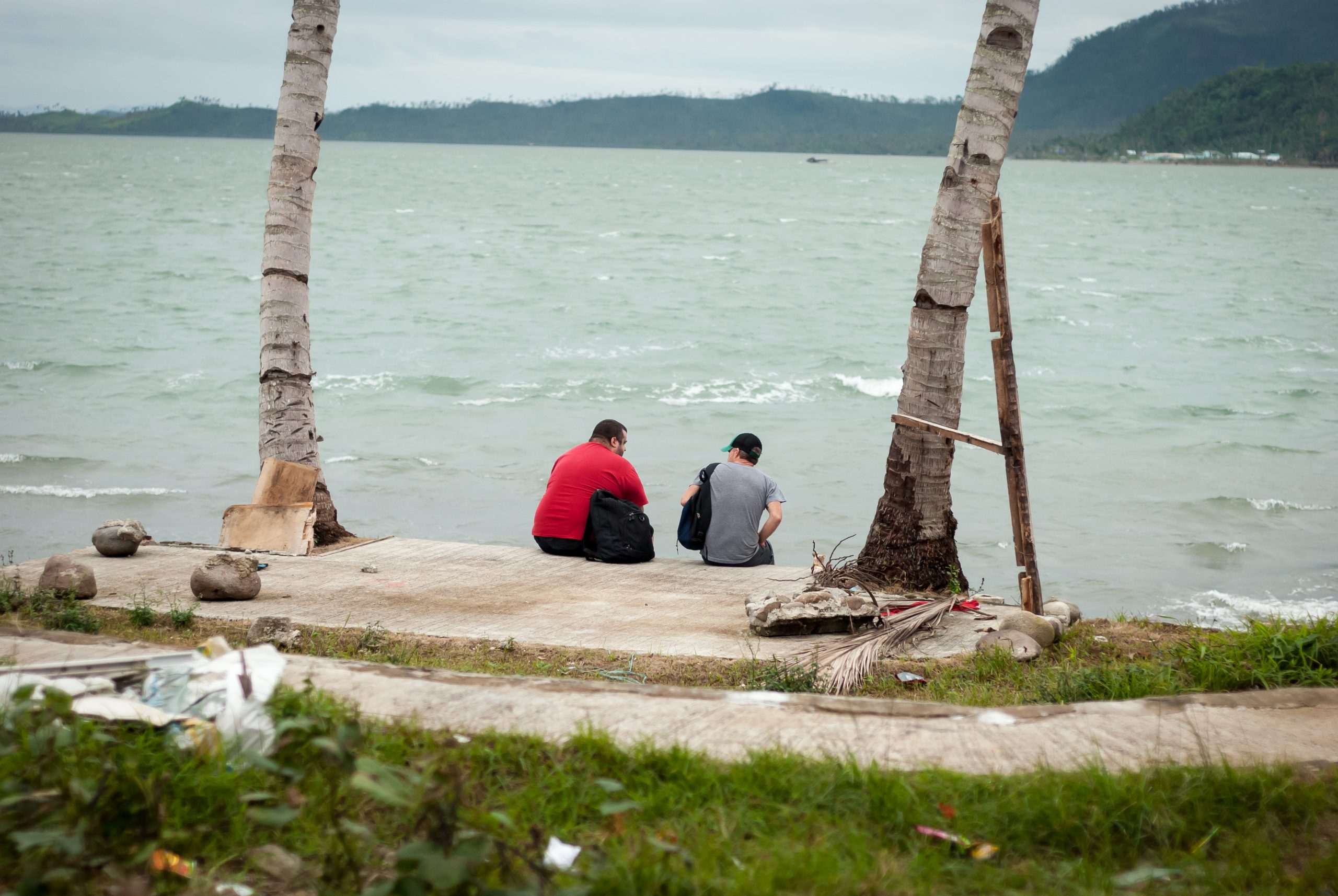 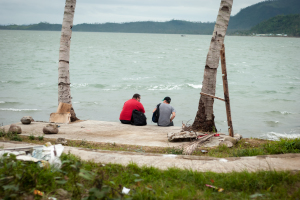 One year ago, almost to the day I got an email from my friend Phil Cunningham from Steps of Justice. It was an email asking me to prayerfully consider going to a town that had been hit by a typhoon in the Philippines. The name of this town was Tacloban.

I can’t remember what was going on around the world at that time. I also can’t remember what was going on in the news. But I do know that nothing was being reported about this typhoon on the 100+ stations that I have on my TV. After find the reports on the Internet of what was taking place, how many homes were destroyed, and how many people have lost their lives, I decided to join a relief team from Steps of Justice, and go to the Philippines.

Arriving two months after the typhoon I expected things to be back to normal. It was far from it. The city looked like a bomb had gone off and people were still picking up the pieces and trying to find loved ones that were still missing. Over 7000 people lost their lives from one storm. I don’t know how much help we actually brought but I do know that we were able to show love and support to people that needed it.

Most people again have no clue of the storm that just hit over this past weekend. The people of Tacloban were once again hit by a super typhoon. This wasn’t reported on our news I guess it doesn’t affect us. But for those of us that went to the Philippines last year, it personally does affect us. It affects us because we know these people. We saw the hardship that they went through, and we can only imagine the hardship that they’re going through even now. I’m not exactly sure what our next step is going to be.

I got an email today from Compassion International. They reported that people in the Philippines need our help. I guess my whole reason for writing this is to ask for your help. Prayer is what we can all do, give is what most of us can do, and go is what a few of us can do. All I’m asking is for you to prayerfully consider one of these things. We can’t all go, we can’t all give but I’m asking you to join us and pray for our brothers and sisters in the Philippines.

God bless, and I hope you have a great Christmas!