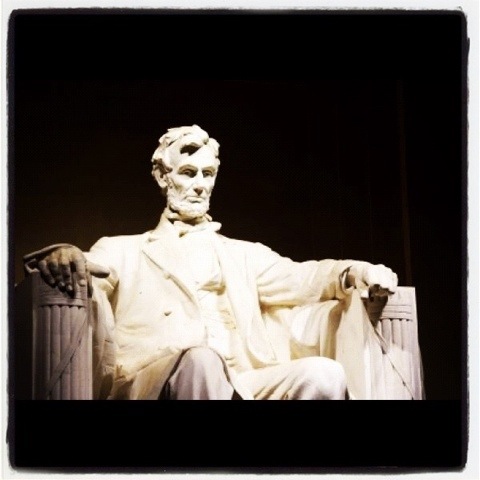 National Freedom Day is an observance in the United States that honors the signing of a resolution that proposed the 13th amendment of the nation’s constitution on February 1, 1865. Abraham Lincoln, who was the president at the time, signed the resolution to outlaw slavery. This anniversary is annually observed on February