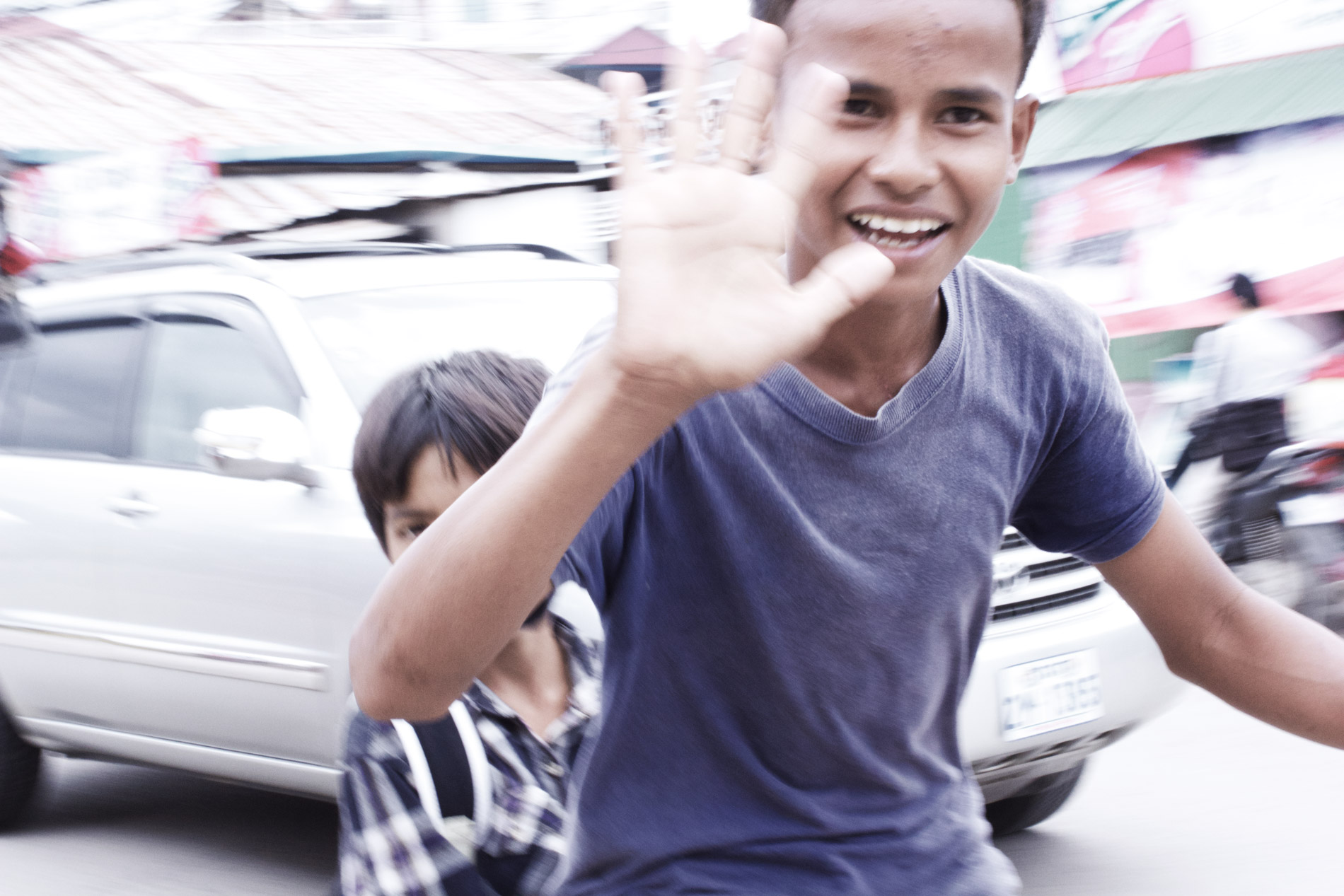 We thought it would be encouraging to give you an update on our Cambodia trips this summer. Here are a few things that happened over the past 40 days. As you read through them be encouraged that God is moving for sure, and he choses us, his people to bring justice to the oppressed. Thanks to all of you who came, prayed and supported the trips. 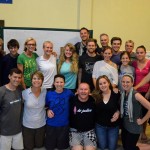 54 people came to Cambodia with us on the 3 trips we led, including 5 families. 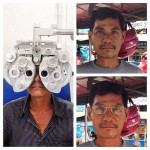 One of our drivers, Sambut, received Christ in January, and last month we got him fitted for his 1st pair of glasses 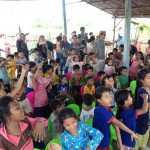 Over 80 kids in a slum just outside Phnom Penh went to their first kids camp and saw the Jesus film for the 1st time ever. 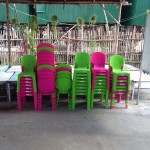 50 chairs were purchased for the school in one of the slums we work in. 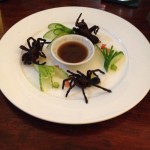 Many Tarantulas were consumed 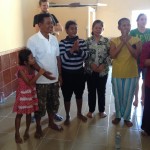 A family of 5 received a home after squatting for months with different neighbors. 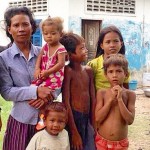 This family had their roof replaced and house painted. A single mother who’s husband is in prison. 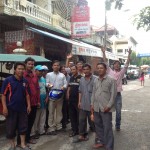 We employed 12 tuk tuk drivers at 3 times their usual wage. They have become our friends. 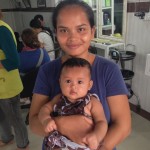 This lady sold her baby to the mafia while she was pregnant as a result of her poverty. When she realized what she did, she went into hiding. We raised the money to pay off her debt, now she can live safely with her baby boy. 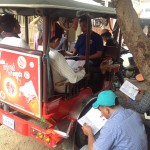 12 of our drivers run a weekly bible study 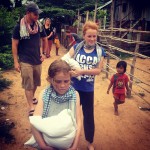 1100 lbs of rice distributed in 3 villages