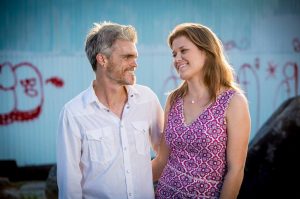 Phil and Amy Cunningham are the co-founders of Steps of Justice. They were married in 1998 and have travelled and lived in five cities and three countries with their three daughters since that time. Currently they are living in San Diego, CA, running Steps of Justice and YWAM ministries there. 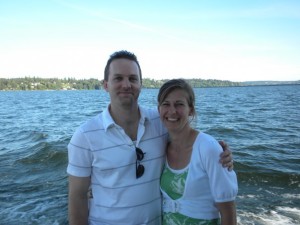 Gordon and Deborah have been a part of Steps of Justice since the very beginning. They live in Seattle with their three children. Gordon works for Microsoft and Deborah keeps busy with life as a mom and school/social functions. They are huge fans and supporters of Steps of Justice on many levels, including being the board chairman. 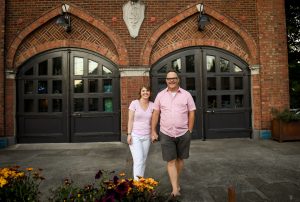 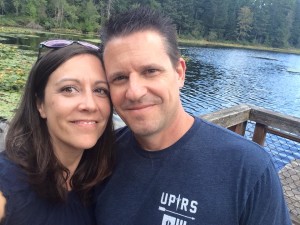 John Megaw is the founding pastor of Church Without Borders in New Jersey. John and his wife Jen have four children (breaking the pattern of board members with three kids) and keep busy with school functions, sports, church, community and life as a family of 6. They have been involved with Steps of Justice since day one, coming on trips, supporting the ministry and getting others involved. John and Church Without Borders are involved long term with some ministers in Cambodia that Steps of Justice works with. 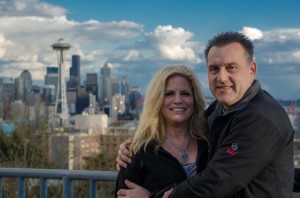 Tom Mehrer is the brains and organizational expert behind Steps of Justice. Tom helped Steps set up their 501-c3 status, is our treasurer and keeps us in line. He sounds like a real serious dude, but Tom and his wife Tracy are two of the funnest people we know. They have two grown children and live in Sumner WA. They also run a non profit called Clean Compassion. 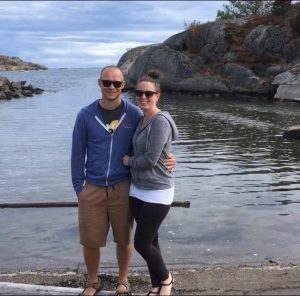 Jimmy and Amanda Karlin first came to Cambodia with Steps of Justice in 2014. Since that time, they have worked with us in many different ways, including hosting trips both domestically and internationally. The Karlin family (they have three kids) have served in Norway with YWAM and now live in the Flathead Valley of NW Montana.