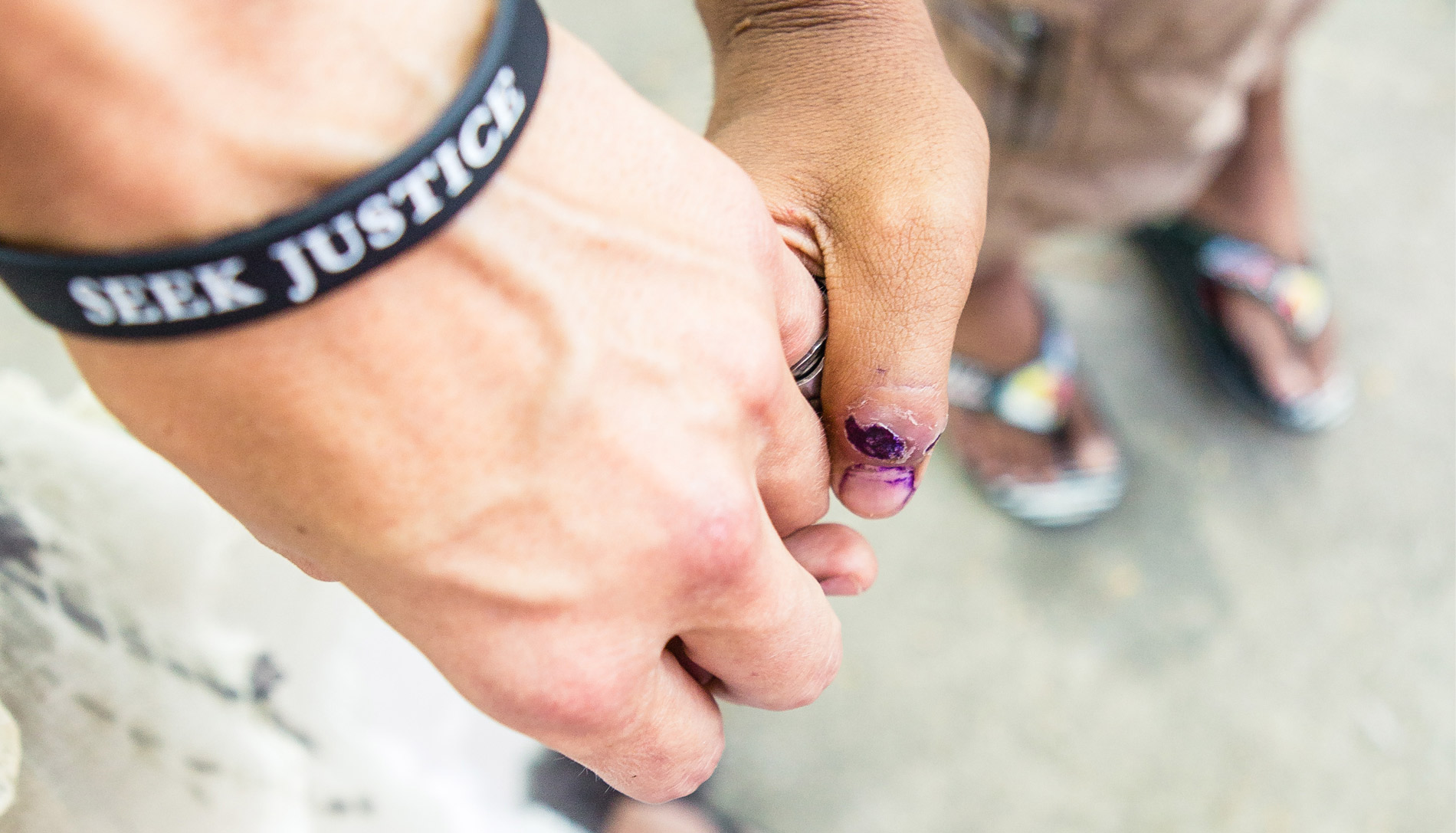 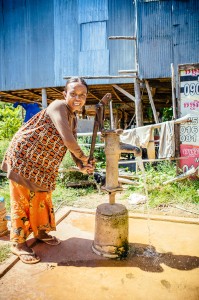 The world is filled with injustice, the facts don’t lie:

Although numbing, these figures can and are being changed. On World AIDS Day, President Bill Clinton read a speech written by Bono for the event. In regards to AIDS it read this “Twenty-six years ago it wouldn’t have been possible to have a concert in Times Square on World AIDS Day because to be diagnosed with AIDS was a death sentence. A few years ago when Secretary of State Clinton said that we could end AIDS, a lot of people didn’t believe it. But this year, for the first time ever, more people were put on life-saving medicine than were diagnosed with AIDS. We are going to win this fight.” Read more

Things are changing, and changing for the better. Sanitation is on the minds of many, and they are doing something to bring clean water and sanitation to those who have none. Org’s like Charity Water, One Days Wages, and Water.org are bringing awareness to unjust situations and providing practical ways that you and I can be involved in seeing change.

Extreme poverty is a grinding roommate to live with with. She is dirty, life sucking, humiliating, and a death sentence. Over 1/7th of the population live like this. If you have ever visited an extremely poor community in the USA or internationally then you know what we mean. It is exhausting and overwhelming, and we can leave when we are done for the day, where as the people living in those situation are there for ever unless something changes.

Orgs like One Days Wages, IJM and Steps of Justice are fighting to see things change. By providing small practical ways that you and I can help bring change to these communities through the giving of one days wages, wearing a dress each day in December and participation in the Advent Conspiracy program are a few.

There are countless ways that we can see justice happen in an unjust world. Take some time today to ask Jesus to open your eyes and hearts to one of a few of them and take steps to bring change. Justice one step at a time.

Stats taken from One Days Wages and Charity Water.