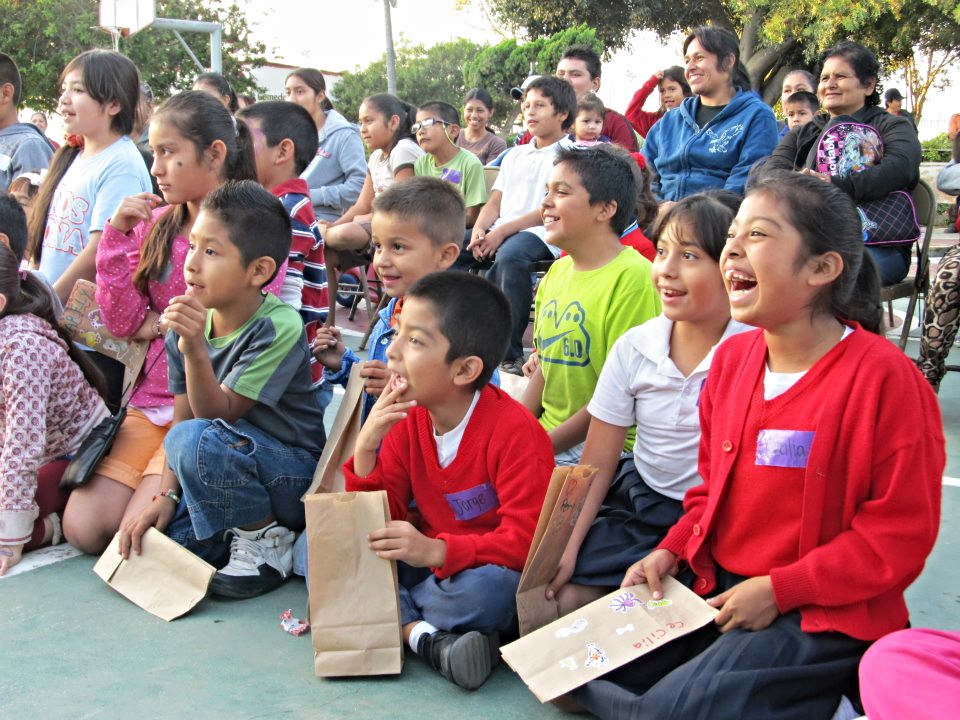 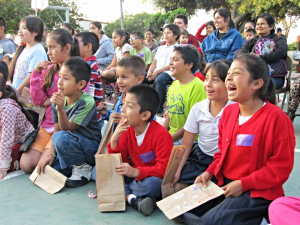 Have you ever seen injustice with your own eyes?  It is pain.  It is stirring.  It is infuriating.

In September of 2009, I was walking the streets of Tijuana’s redlight district called Zona Norte.  In front of the main prostitution bar, stood a young girl at the age of 6 with her mother who was 2 years younger than me.  They had nothing in their hands to sell, only themselves.

In stark contrast, earlier that week my sister had contacted me to let me know that my nephew had his first crush.  She excitedly told me how he decided to color a picture that he had gotten from church that weekend for his friend.  These two children at the age of 6 are destined to have completely different lives.  I cried for a week straight.

When I saw this injustice, I wanted to scream.  I wanted to kidnap her and take her far away from all that I imagined was happening to her.  I wanted to respond out of emotion.

This week God has been teaching me through Moses.  Moses had legit feelings too. In one moment his life drastically changed as he saw injustice of his fellow man and responded out of the initial “feeling.”  I can relate to Moses in this, but what God shows us next is critical.

Yes, Moses acted out of feelings, but they were valid.  He hated the injustice that he saw.  God took that passion to use Moses to free His people.  But what I love about how this truth story progresses is that God gives Moses His strategy.  He let’s Moses know how to free not just one man, but a whole nation.

Strategy.  God does want passionate justice pursuers.  But he also wants us to take time to seek out His strategy.  He wants us to be learners of His way, and take time to hear from Him how we can make a difference as we walk in His direction and blessing.