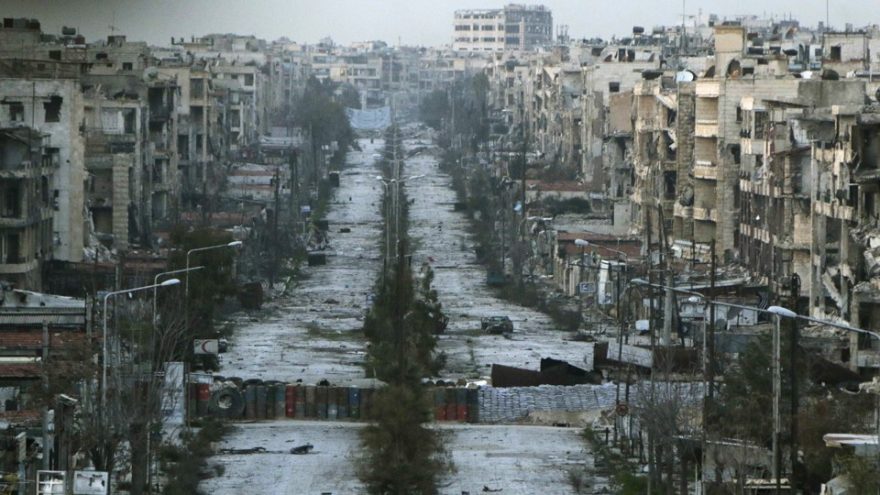 The war in Syria, according to a recent article in The Atlantic, “is now arguably the world’s largest humanitarian disaster since World War II. The death toll now stands at nearly half a million, though the UN has stopped counting.” This demands the response of all of us, including those who call themselves Christ followers. The minimum we can do is to pray.
There is so much happening in the news today, and we see all of it on our Facebook feed and news apps. The crisis in Syria can be easily forgotten and replaced by events like Beyonce’s performance at Coachella. But we don’t have to be drowned by what the media tells us to think about, we can and should be disciplined to stay aware of what truly matters. We can set an alarm on our phones that reminds us to pray for Syria. We can adjust our news feed to let us know when events happen in Syria, like the recent chemical weapons attack on the Syrian people, that left over 80 people dead.
Read more about the Syria crisis, which we have been highlighting all this month for April Justice Awareness over at the Atlantic.
How Syria Came to this.