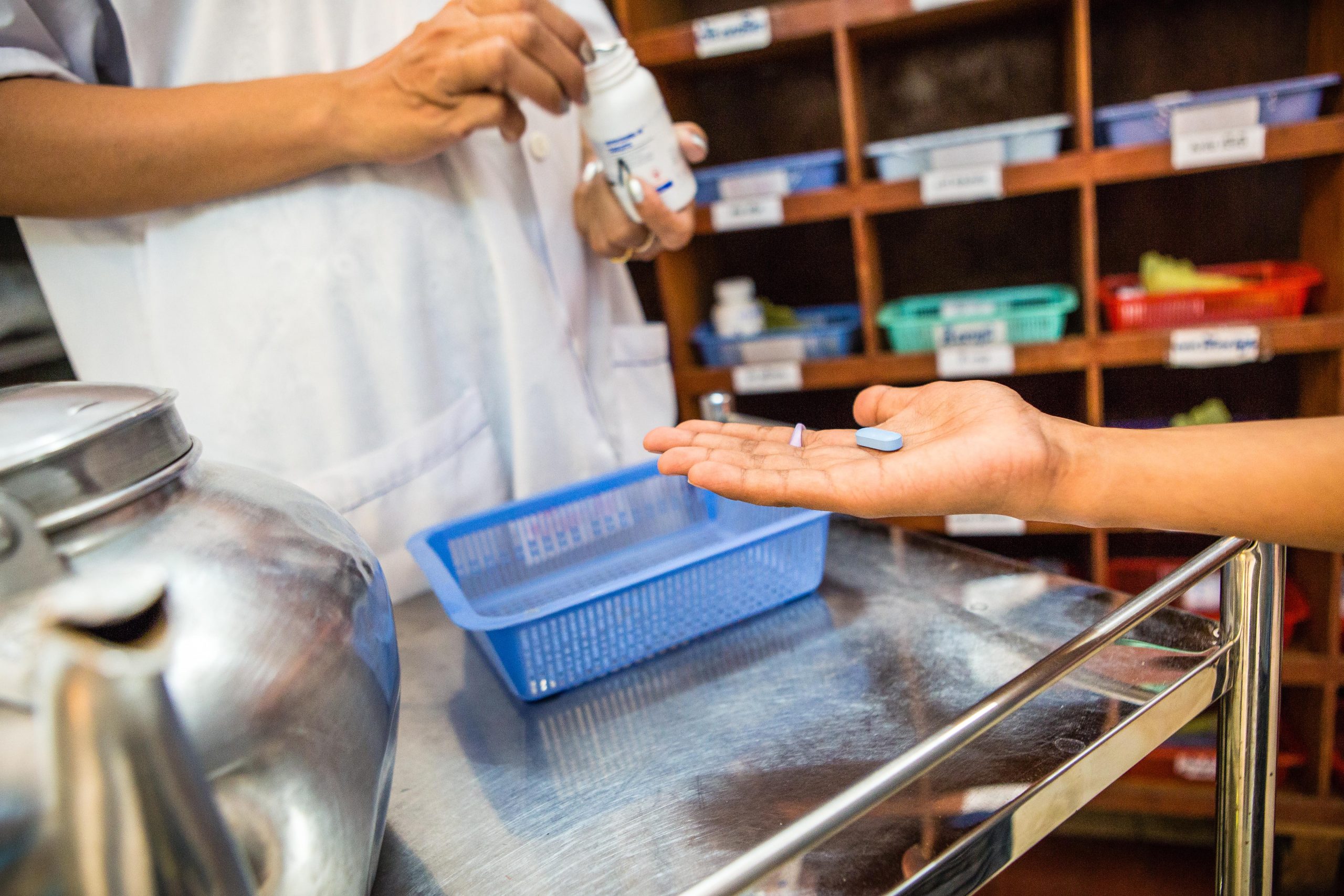 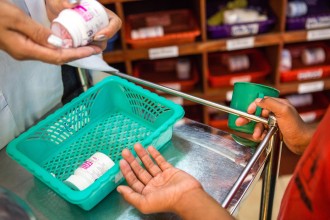 Today, Wednesday October 9, we look at the issue of HIV/AIDS. When I was growing up I heard that HIV/AIDS was the curse of God on the Homosexual. I heard that you could get HIV by mosquito bite, sitting on a toilet seat, or deep kissing a girl. I also heard that HIV/AIDS came from black people in Africa who got it from monkeys. I am not sure where this information (or false information) came from, but let’s look at this preventable disease, that is in no way a curse from God on anyone.

HIV (human immunodeficiency virus) is passed only through direct contact with another person’s body fluids, such as blood. The majority of people in North America get infected with HIV by sexual contact or sharing needles or syringes with another person. Other ways of getting HIV include an infected pregnant woman passing it to her unborn child (this can be prevented by treating the mother and child around the time the baby is delivered) or a person getting a blood transfusion. In North America today, all donated blood is tested for HIV, so the risk of getting HIV that way is less than 1 in a million.

Right now about 33.4 million people in the world are living with HIV infection or AIDS. More than 25 million people have died of AIDS worldwide since the first cases were reported in 1981. While cases have been reported in all regions of the world, almost all those living with HIV (97%) reside in low- and middle-income countries, particularly in sub-Saharan Africa. 1

Today we pray for those who have contracted the disease and are not sure how to go on with life. We pray for the mother who has infected her child, and for the child who was infected. We pray for the man or woman who has contracted HIV/AIDS through needle use or blood transfusion. We pray that they would see hope in the darkness. We pray that the cost of Antiretroviral drugs would decrease and become more readily available to those who need it most, specifically those in poor countries like Cambodia and those hit right here in our towns and cities.

The action for today is to pray  and become aware. If you know of an HIV/AIDS center in your city or town, see about volunteering or ask them what their needs are. You can also pray about coming with us next year to Cambodia as we are working with Happy Tree, an HIV/AIDS orphanage in Phnom Penh. We were there this past Monday and saw 105 of the most beautiful children, all living under a death sentence, but all kept alive and full of joy thanks to the 35 workers at the orphanage and the free ARV drugs provided by the Cambodian government.

The picture above is by Lindsey Brunsman and is of a child receiving their ARV at Happy Tree Orphanage in August.

Here are a few organizations that are fighting HIV/AIDS.