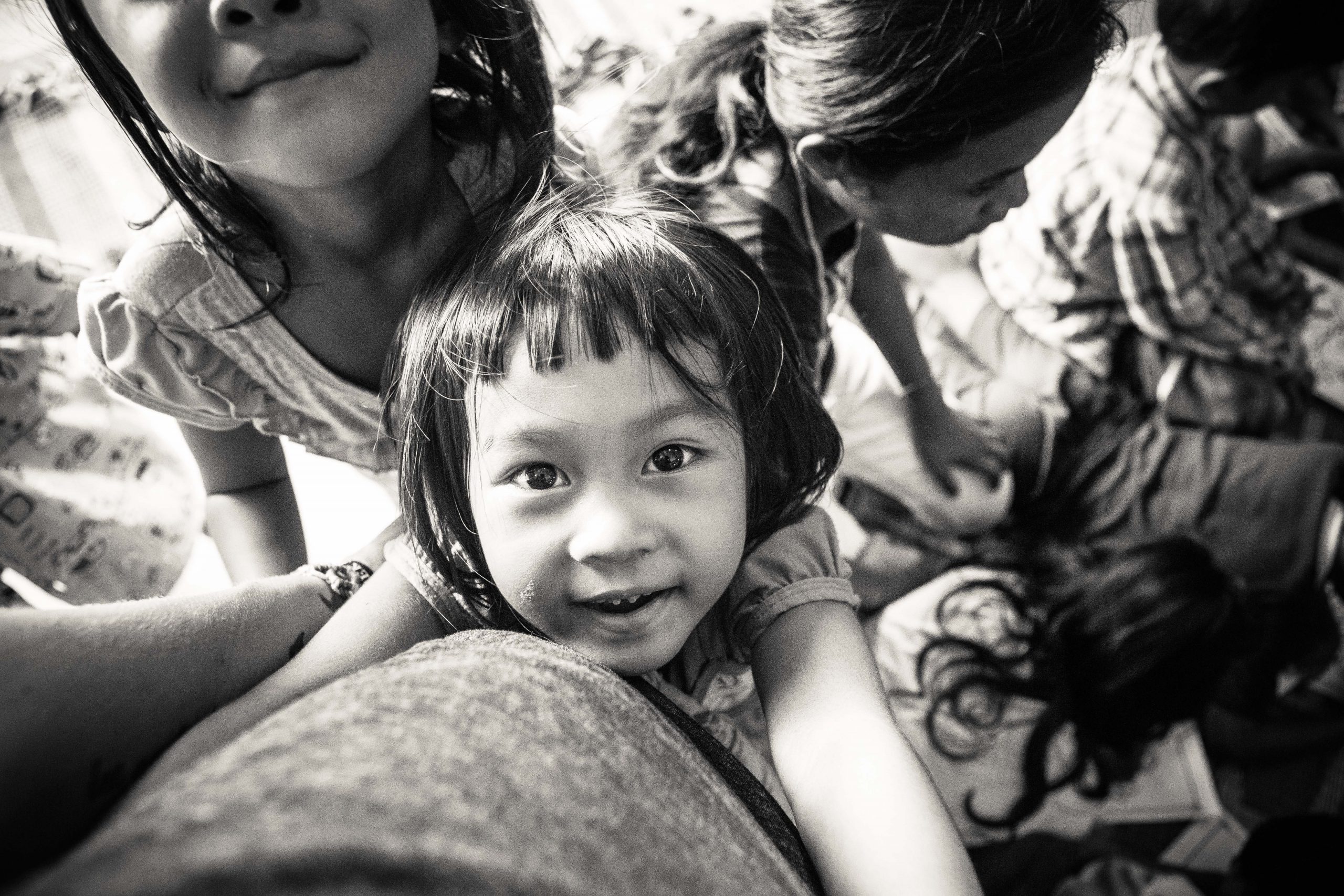 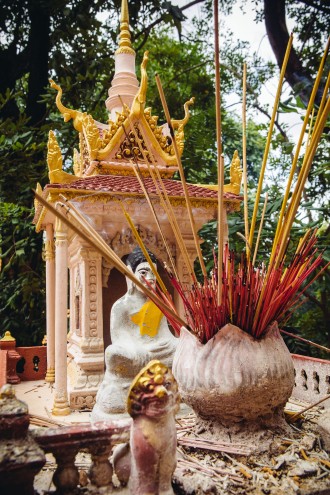 “Sometimes the husbands will watch the kids while their wives go off with another man for sex, earning them between $1-$3 a time. This is not uncommon, it is the way that these families earn an income.” Rocky talking about the prostitute situation at Wat Phnom Temple, Phnom Penh.

In Cambodia, 48% of men engaging in the rape of girls (prostitution) are local Cambodians. 49% are other Asian tourists and 3% are western tourists. The shocking thing in all of this is that it is fully cultural, and ok even for a married Cambodian man, to have sex with a woman in prostitution. In fact, there is a commercial in Cambodia where the husband is running off to work and the wife runs after him because he forgot his condom. This is a terrible injustice, not just in Cambodia, but word wide.

Prostitution, the oldest profession in the world is global and exists in most every country, city and town. I don’t know of any girl who grows up and dreams of having sex with multiple people each night for money. But as men, we believe the lie that women dream of having sex with us for $$.

This past week a team of us went to the temple in Phnom Penh to pray for the women working there. One woman had just been beaten up, raped by 4 men the night before, and was already being propositioned by another while we were there. All we could do was stay with her until the man left.

It stops with us. If there is no demand, there is no supply. If we stand against something then that something will cease to be needed. Lets change this injustice.