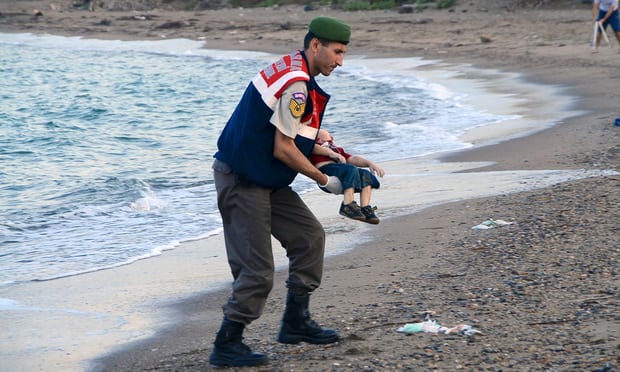 Since 2011 there has been a crisis in Syria. This crisis has taken over 400,000 lives, and left over 13.5 million in need of aid, according to IRS. There are approx. 6 million Syrians internationally displaced (within Syria) and 5 million Syrian refugees, living in countries abroad, mainly Lebanon and Jordan.

This crisis was brought to light to the west in 2015, when the body of three year old Alan Kurdi, washed up on a beach in Turkey. This image triggered the west to take notice of the Syrian refugee crisis, including many of us living in San Diego. A few of us knew the command to welcome the stranger, and so we did just that, came along side our Syrian brothers and sisters in a time of crisis.

Over the next thirty days, we will be sharing more about the Syrian crisis, including current updates on what is happening over in Syria now. Also, we will be providing you with resources and ways to get involved. This crisis demands or response. Our faith in Jesus demands us to respond to the Syrian community in this time of tragedy.

For more information, click on the resource page here.