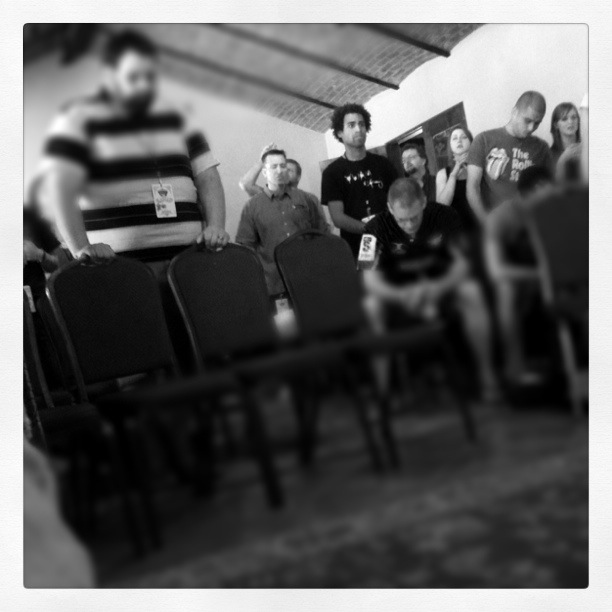 On February 5th, 2012, thousands upon thousands of fans will flock to Lucas Oil Stadium in Indianapolis to attend Superbowl XLVI.  Despite all of the celebration and excitement, major sporting events like this one have a dark side – they are a known hot spot for human trafficking issues. Here is a quote from ABC news regarding last year’s Superbowl in Dallas:

“When fans flock to the Dallas Cowboys’ stadium on Super Bowl Sunday, few will be thinking about anything other than touchdowns and tailgates.

But nearby, in hotels, motels and on street corners, Texas authorities say a “dark side” will exist, one where children are sold for sex by pimps. And those sex traffickers are descending on the area.

“People are thinking of the Packers and the Steelers and the game on the field, having a good time and Super Bowl commercials. Most don’t think about a 12-year-old being forced to dance naked,” Texas Attorney General Greg Abbott told ABC News.

“There are several things at play here. There are maybe 100,000 or more coming in and out of town for a single event, and it seems to be a testosterone filled event,” said Abbott. “The Super Bowl is a magnet for child sex traffickers.”abc

Exact statistics and numbers are hard to come by, but we know that sex trafficking is and has always been an issue at all major sporting events. The supply will always follow demand and wherever large amounts of people, particularly men gather, suppliers will find work to meet the demand by bringing in girls from other areas. So what can we do about this injustice?

This February, Steps of Justice is heading to Indianapolis to partner with Hope 61 , a local Indianapolis anti-human trafficking group that has been working with the Attorney General’s office to stop trafficking in the city. Together, we will host a 24 hour event to generate awareness for this issue and invite people to go deeper in their involvement through education, fasting, prayer and worship. The heart of this event is to see change happen, in us and in the city, and to see victims see free from their bondage. We will spend time hearing stories of victims, learning how we can spot and help trafficked victims, and spending time in strategic intercession and worship to Jesus to get His heart for victims of sexual slavery.

We would love to have you join us if you are in or can travel to the Indianapolis area. Come for the entire 24-hour period or come for a particular time slot (which will be posted soon). If you cannot attend in person, we invite you to join us in prayer from wherever you are.

Mark your calendars and stay tuned for more details soon….